Objective: To conserve and enhance the biodiversity and geodiversity of the AONB, in terrestrial, aquatic and marine habitats

The North Devon Coast AONB is enhanced by its rich and varied wildlife and is an essential element of its natural beauty. In spring, woods full of bluebells and hedgerow primroses are spectacular but for those who care to explore further, there are numerous rare and protected species and sites.

Priority habitats found in the AONB include oak woodland, parkland and wood pasture, species-rich hedgerows, farmland, Culm grassland, coastal heathland, sand dunes, estuary and salt marsh, rocky foreshore and seabed. The Devon list of priority species was updated in 2018 and includes a list of 96 Special Species for which the county has a particular responsibility. A number of these Special Species are found in the AONB including sea stock, round-headed club-rush and the scrambled-egg lichen found in Braunton Burrows, pink sea fan, pearl bordered fritillary and greater horseshoe bats.  See https://www.naturaldevon.org.uk/devons-natural-environment/devons-wildlife/devonspecialspecies/. Citizen science surveys of marine species in the inter-tidal zone, under the Coastal Creatures project in 2016-2018, identified 441 different species across four beaches with Lee Bay having the richest wildlife resources. All verified records have been uploaded to the National Biodiversity Network website.

The AONB has a plethora of designations which protect this precious resource, the most important of which are the two Special Areas of Conservation (SAC). Braunton Burrows has a spectacular dune system with over 400 plant species and is the heart of the UNESCO Biosphere Reserve. The Tintagel-Marsland-Clovelly Coast SAC is home to western oak woodlands, vegetated sea cliffs and coastal heath. Small and precious fragments of Culm grassland survive in the Hartland Peninsula. There are 13 Sites of Special Scientific Interest covering biodiversity and geology that are partly or wholly in the AONB.

Download a free "Discover the AONB" map for North Devon and Torridge. The maps will guide you around the AONB and highlight the wildlife you may see along the way.

The term ‘geodiversity’ encompasses the variety of rocks, minerals, fossils, landforms, sediments and soils in an area, together with natural processes, such as erosion and landslips that may still be active. The rocks, fossils and minerals have been formed over millions of years, shaping the landforms of the area and providing much of the spectacular scenery along the coastline.

The underlying geology is a mixture of carboniferous sandstones and shales, Devonian slates, sandstones and volcanics, with an area of transition sandwiched in between. Spectacular zig-zag patterns in the carboniferous rocks can be seen along the Atlantic coast at Hartland Quay. This illustrates how the rocks were crumpled and contorted by the collision of crustal plates and thrust up into mountains. In the northern part of the AONB, the slates and sandstones provide building materials, clearly visible in the village of Mortehoe. A scattering of Limestone intrusions around Ilfracombe and Combe Martin have left their legacy in the remains of industrial heritage such as lime kilns and burners. 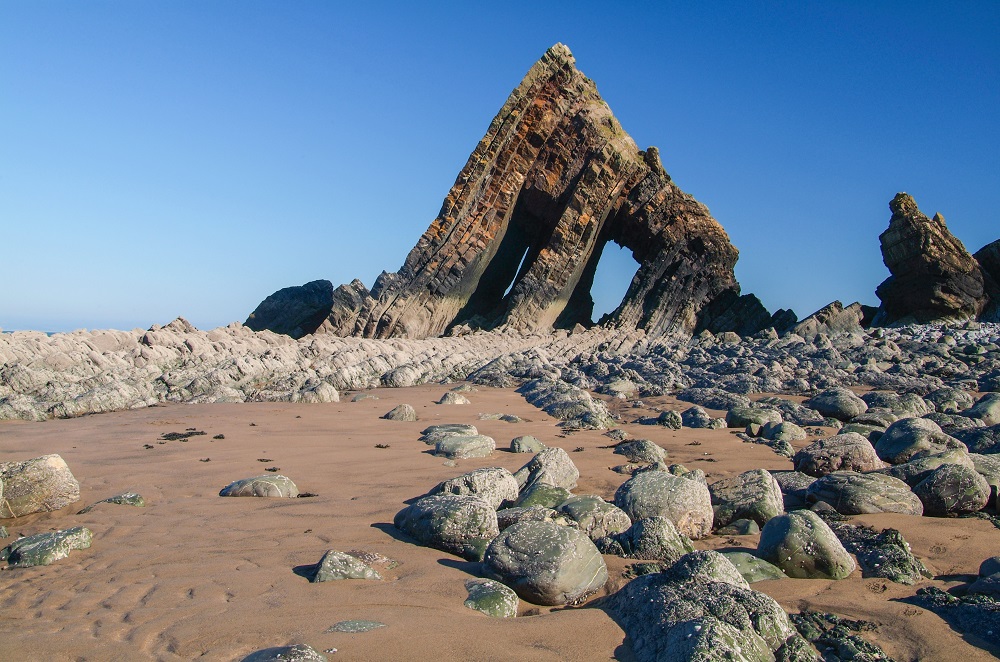 Within the North Devon Coast AONB there are 10 designated geological SSSI of which 94% are in a favourable or favourable recovering condition in 2018. Additionally, there are thirteen Regionally Important Geological Sites (RIGS) defined due to their value for education, geological research or aesthetic reasons. Whilst they are non-statutory designations, they are recognised as important “material considerations” when local authorities assess planning applications.

There are some amazing outcrops to see along our coast wherever you are. To find out more about our geology take a look at the Devon Regionally Important Geological and Geomorphological Sites (RIGS) Group reports, below 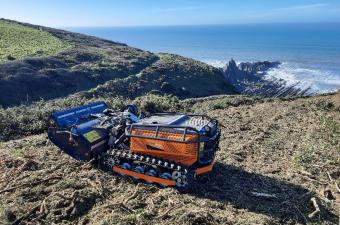 There doesn't seem to be any events coming up at the moment; please check back later. 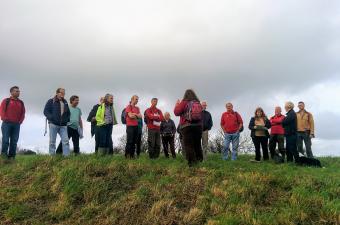