Few people realise the effect that the 2nd World War had on the coast of North Devon. This ranged from initial defence of the area in the 1940’s, though the development of Radar and the important airbase at RAF Chivenor to the rehearsals for the D Day Invasion of the Normandy Coast in 1944. Its impact can be seen in the many remaining concrete structures left all along our coastal landscape which have left their mark on the area. 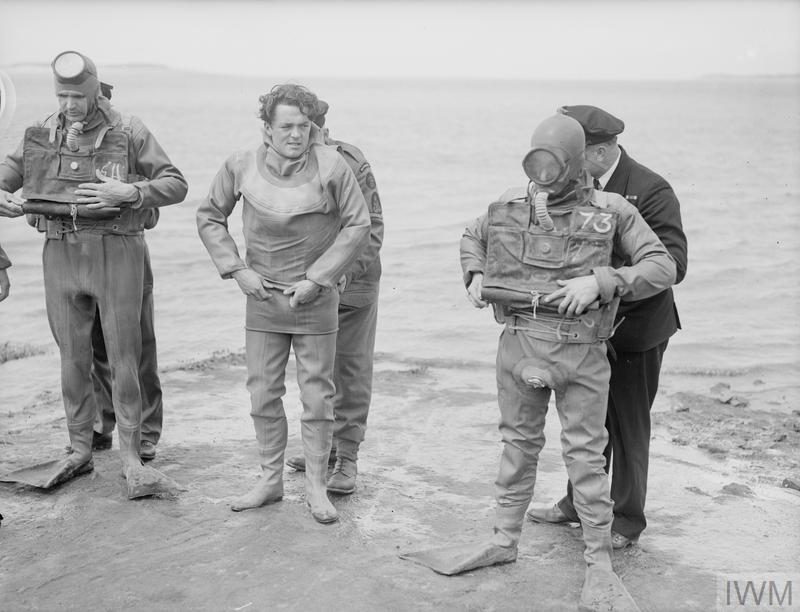 Defence of the Realm

In Europe in 1940, after the German occupation of France thoughts turned to the invasion of Britain. Whilst not an obvious place for attack, areas such as Northam Burrows with its long sandy beaches and flat hinterland, were considered at risk from a seaborne invasion by the Germans. This was a new kind of war, where static defence had been abandoned by the development of new technology such as the aeroplane and tank. At Northam Burrows, on the Taw Torrridge Estuary defences were hastily constructed, which included the placement of concrete sandbag emplacements, barbed wire, minefields and anti tank and glider ditches. Many of these features still remain on Northam Burrows today.

The RAF in North Devon

RAF Chivenor was made operational in 1941 and fell under the control of RAF Coastal Command. During the war, many squadrons were based at Chivenor and they are known to have practiced along the North Devon Coast. At Putsborough, you can see the remains of the Morte Bay Practice Bombing Range, which was operational from 1942 until the middle of the 1950’s., Many aircraft from Chivenor were  to be used in anti submarine warfare during the Battle of the Atlantic and several crash site can be located along the North Devon Coast, where allied aircraft crashed during operational flights or during practice sorties.

Click on the relevant location for furhter information on the RAF stations - Hartland, Northam, Putsborough 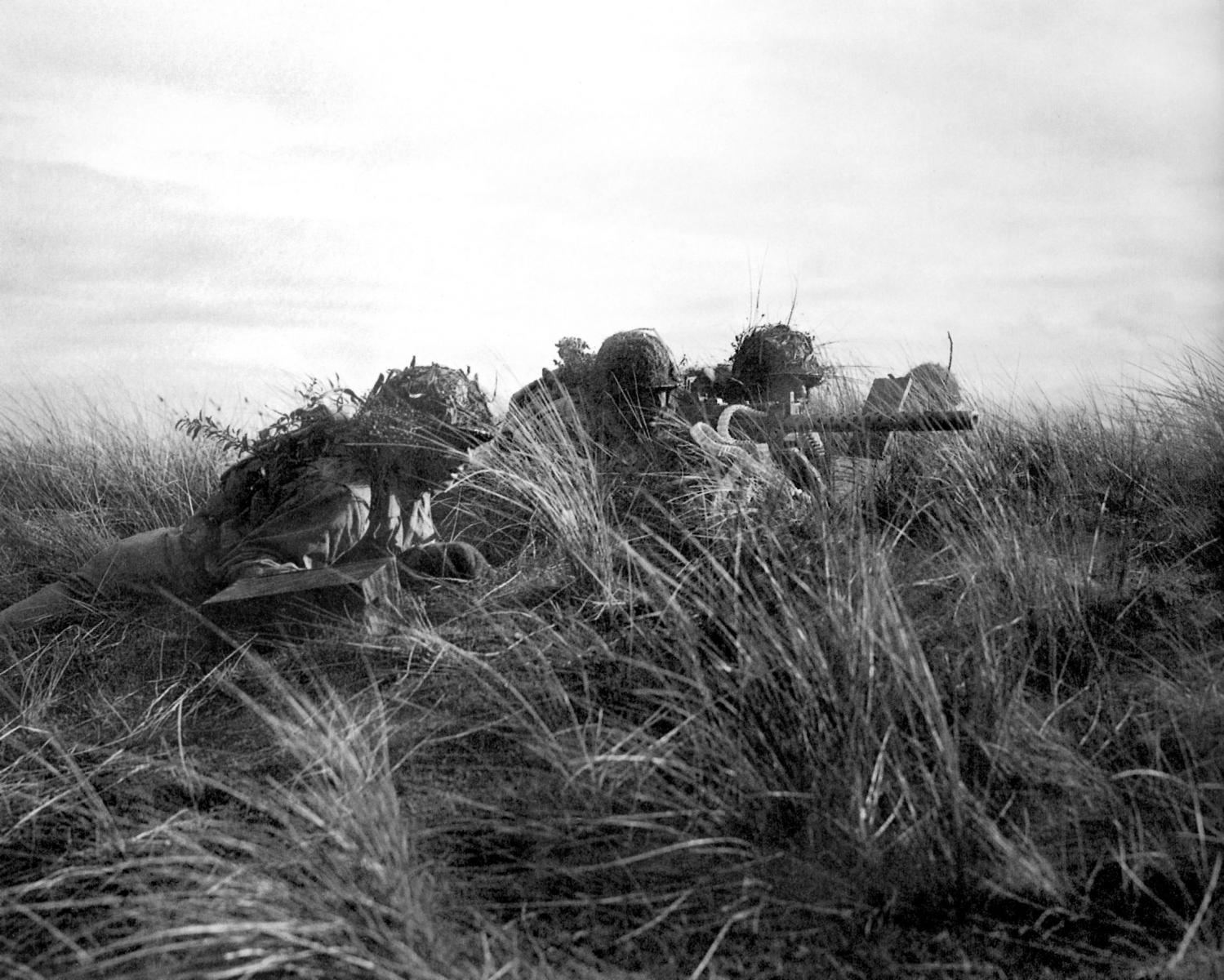 North Devon played an important role in the preparations for D Day. The coast from Braunton Burrows through to Morte Point was secured by the Americans to enable troops to practice for D Day as the coastline closely resembled that of the Normandy coast. Between September 1943 and May 1944 Soldiers trained in attacking fixed defences to represent parts of the so-called “Atlantic Wall” and a special training facility the Assault Training Center was established on Braunton Burrows, with its headquarters at Woolacombe. Practice landings took place on nearby Woolacombe and Putsborough beaches

The Taw Torridge estuary became an important establishment for the US Navy, where much amphibious practice took place. A special unit was also set up, based in Bideford, charged with the task of waterproofing vehicles to help them get ashore from landing craft on D Day.

It wasn’t just the Americans who trained here, both Saunton and Westward Ho! beaches were used by the British army to help trial the experimental tanks known as the Hobart Funnies. These tanks consisted of a variety of weird and wonderful inventions designed to assist getting armour ashore on the allied beaches in Normandy, codenamed Gold, Juno & Sword, These included the swimming tanks (known as Duplex Drive or “DD” tanks) flail tanks designed for clearing minefields; and bobbin tanks, designed to lay a carpet of material to help tanks get ashore on soft or sunken ground.

Other inventions such as the Great Panjandrum a rocket propelled explosive laden cart, were trialled on Westward Ho! and Instow beaches.